Ball To All and Celebrity Goalie Ivo Mapunda Deliver in Tanzania 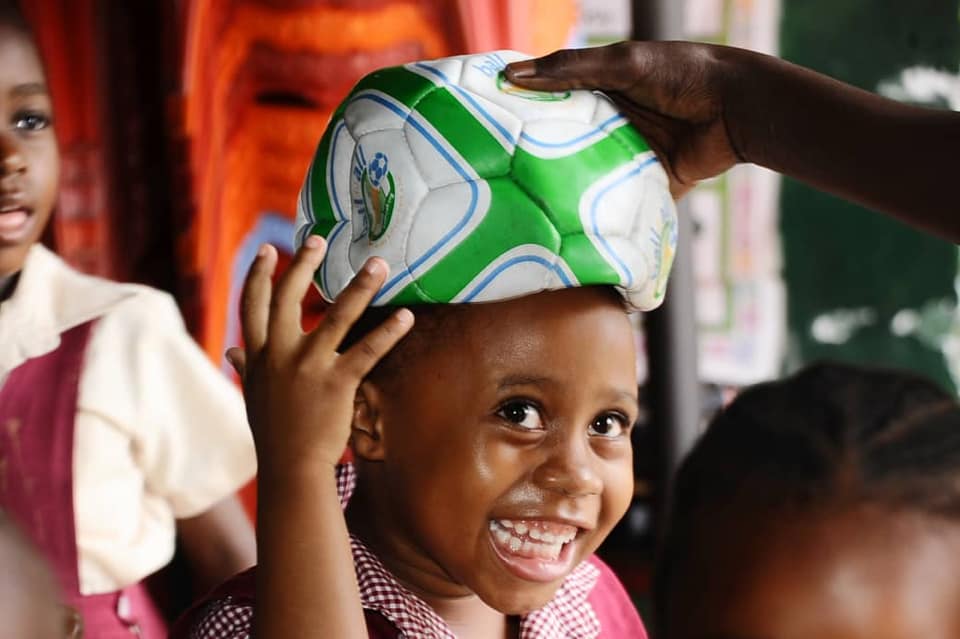 ori@balltoall.orgOri Eisen has spent the last two decades fighting online crime, and is respected for his business knowledge and leadership. Prior to founding Trusona, Mr. Eisen founded 41st Parameter – the leading online fraud prevention and detection solution for financial institutions and e-commerce. 41st Parameter was acquired by Experian in 2013. Prior to 41st Parameter, Mr. Eisen served as the Worldwide Fraud Director for American Express focusing on Internet and counterfeit fraud. During his tenure, he championed the project to enhance the authorization request to include Internet specific parameters. Prior to American Express, Mr. Eisen was the Director of Fraud Prevention for VeriSign/Network Solutions. By developing new and innovative technologies, he skillfully reduced fraud losses by over 85 percent in just three months. Mr. Eisen is often quoted by industry insiders, and receives numerous invitations to keynote industry events and conferences. Mr. Eisen holds a Bachelor of Science degree in business administration from Montclair State University and he holds over two dozen cybersecurity patents. In his free time, Mr. Eisen volunteers with Thorn, the digital defenders of children. He founded Ball to All, a charity that donates free soccer balls around the world to children who have never had one. He is a founding member of Security Canyon – Arizona’s Cyber Security Coalition. He resides in Scottsdale and is married with two children. Mr. Eisen has dedicated his life to fighting online crime.

Ball To All is a non-profit (501c3) organization that was founded with a simple premise: keep kids playing – it will help them grow healthier, happier and at the same time, keep them out of trouble.

The mission is simple and captured in the slogan: Every Kid Can Have A Ball.