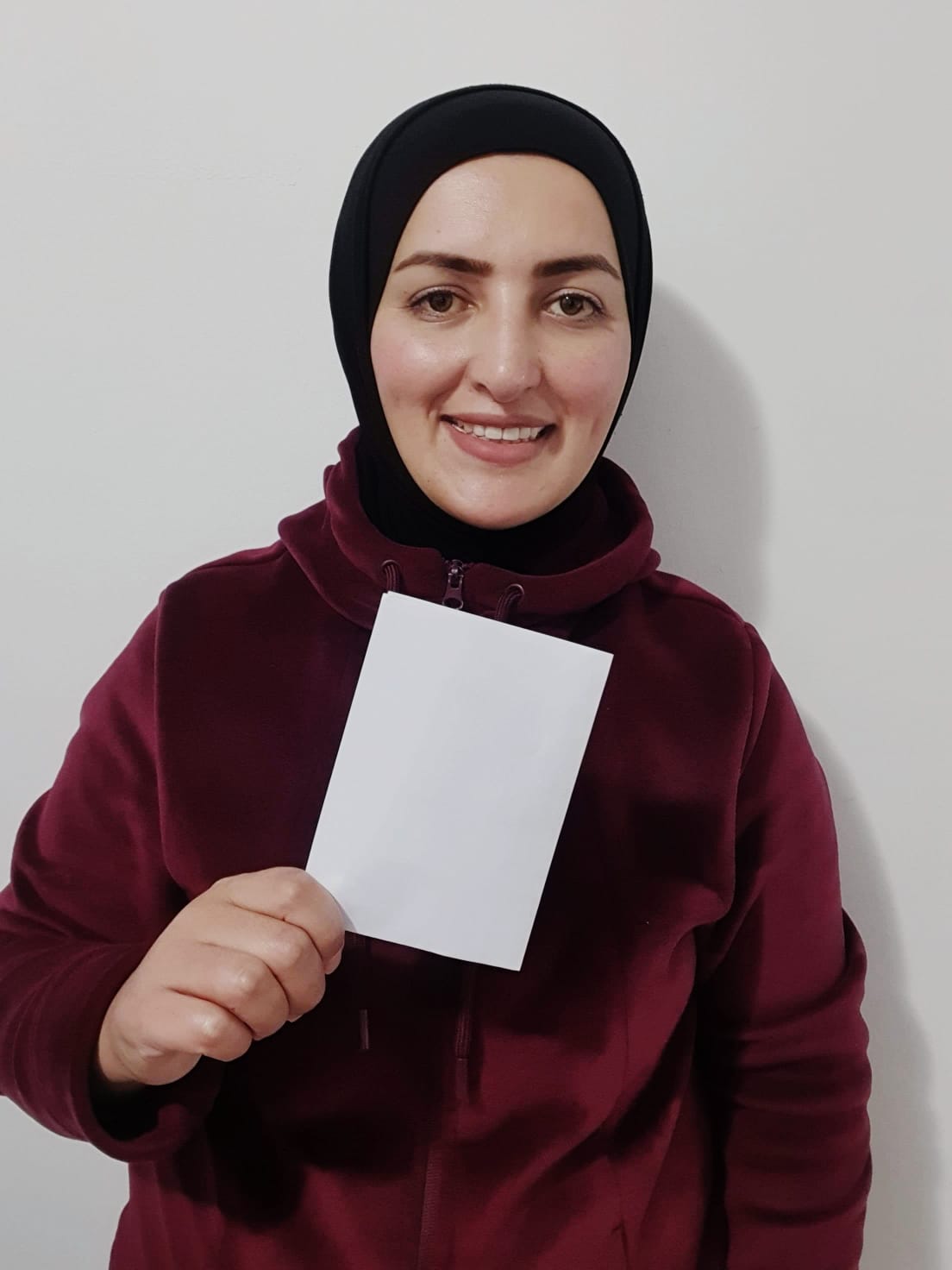 “I see sports as a way of life and a form of self-discipline. Football is not only a game but a distinction towards self-confidence.”

My journey towards sports started from a young age. I grew up in a family that loves sports. During my school years, I was part of the school’s table tennis and volleyball team along with my twin sister. In 2010, it was a game-changer year for me. It was the year where I was introduced to football and found myself completely captivated and ambitious towards the sport. Through the Female Club for Football, in Palestine, a women’s team was formed which I was so proudly to be a part of. It was the first women’s football team in the district of Hebron, Palestine.

I later on became a football coach for the under 14 (U14) and under 17 (U17) years old female teams. When I became a coach, I saw how my students developed and started to create new goals for themselves. Through Palestine: Sports for Life (PS4L), I learned how to use sports to develop and teach life-skills for youth. It was a major growth point for me as a coach, since the programs and workshops presented by the NGO provided a way for me to send a specific message through sport. I currently am associated with numerous associations and federations, and am grateful on the role I play through these institutions. As a member, my work focused on making an inclusive environment for different age groups, while focusing on letting more girls participate in sports.

info176Palestine: Sports for Life (PS4L) is a leading Palestinian non-profit Sport for Development organization based in Ramallah founded in 2010 PS4L responds to developmental needs in the marginalized Palestinian communities through sport and life skills and empowers youth and women by operating in a global context and aligning it’s developmental activities and programs with the United Nations Sustainable Development Goals (SDGs).