Joël Bouzou, President and Founder of Peace and Sport: “Sport breaks down inherited prejudices and creates lasting bonds of friendship between individuals and peoples.” 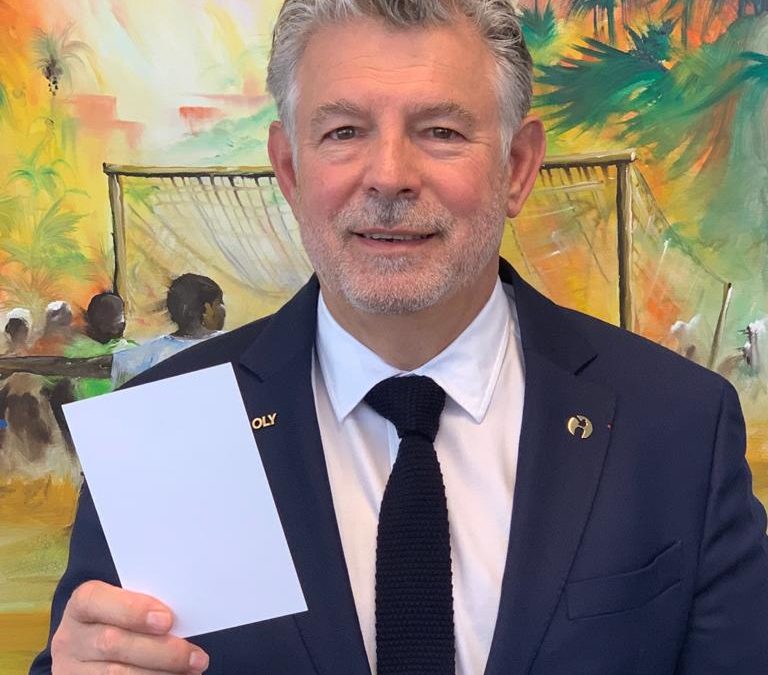 From the age of 17, I took part in Franco-German sports exchanges, which have profoundly changed me. The two world wars had bruised many people in their bodies and hearts, and people still bore the scars of war.

Thus, my two grandfathers continued to maintain a form of hostility towards the German population, which influenced my perceptions. During these camps, sharing sport allowed me to build strong friendships with young German athletes that still carry on today.