H.E. Mrs. Marie-Louise Coleiro is convinced that sport is one of the most important tool in order to sustain development, and bring peace between communities. 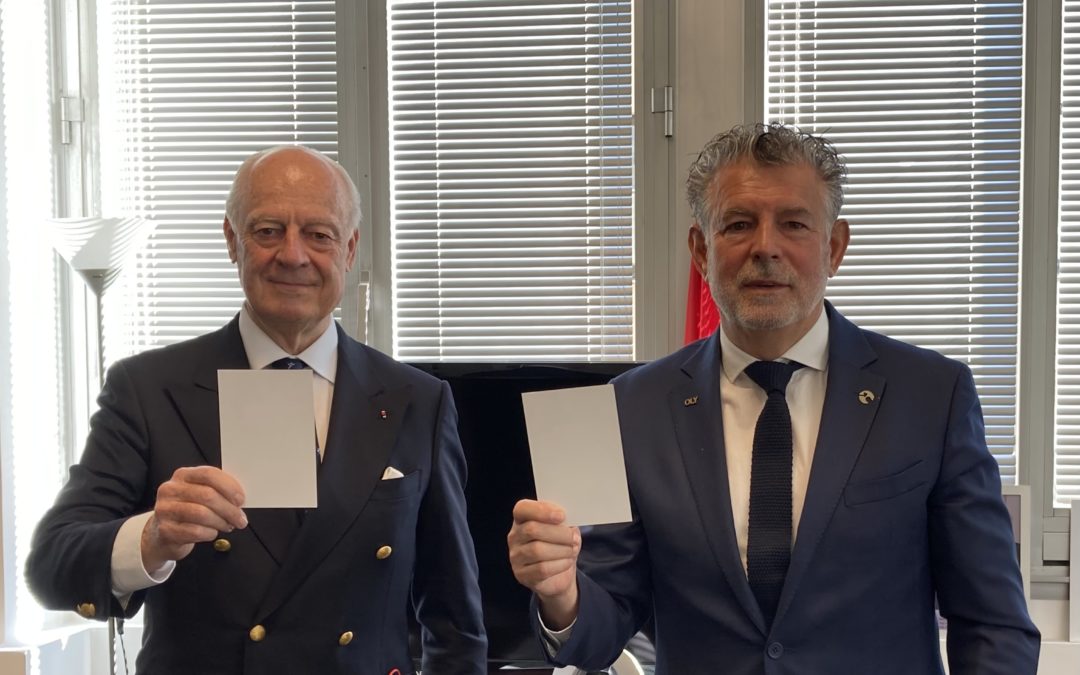 Staffan de Mistura, former UN Under-Secretary-General and Special Envoy to war zones: “I raise my #WhiteCard because I believe in the unifying power of peace-through-sport initiatives”

by alt | 7 Apr 2021 | Intercultural and interreligious understanding, Reconciliation and co-existence

Many years ago, I was part of a magical moment that I will never forget and that is still giving me hope for the future. The Israeli-Palestinian football team was competing with a very popular italian team in a big stadium in Rome. Yasser Arafat was on one side and Shimon Peres was sitting on the other side. I was supporting the Israeli-Palestinian team, while representing the UN. 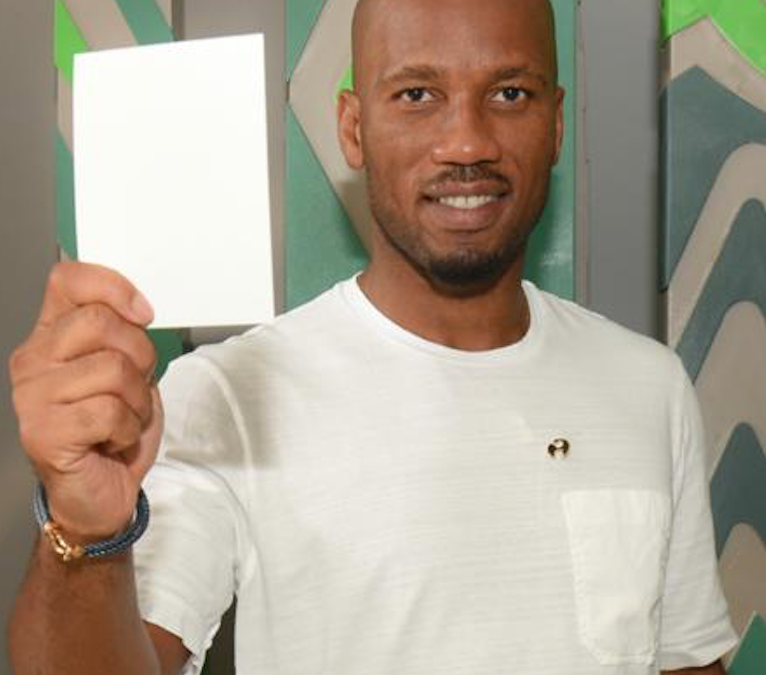 Didier Drogba, Vice-President of Peace and Sport: “The universality of sport brings people together, regardless of ethnic origins, religions or political beliefs”

by alt | 6 Apr 2021 | Intercultural and interreligious understanding, Reconciliation and co-existence

On October 8, 2005, in Khartoum, Ivory Coast qualified for the first time in its history in the FIFA World Cup. The victory came as civil war raged on and clashes between supporters of Laurent Gbagbo and Alassane Ouattara had left thousands of dead in the country. From the locker room, Didier Drogba invited the players of the selection to kneel down and he called on all Ivorians to lay down their arms and organize elections. 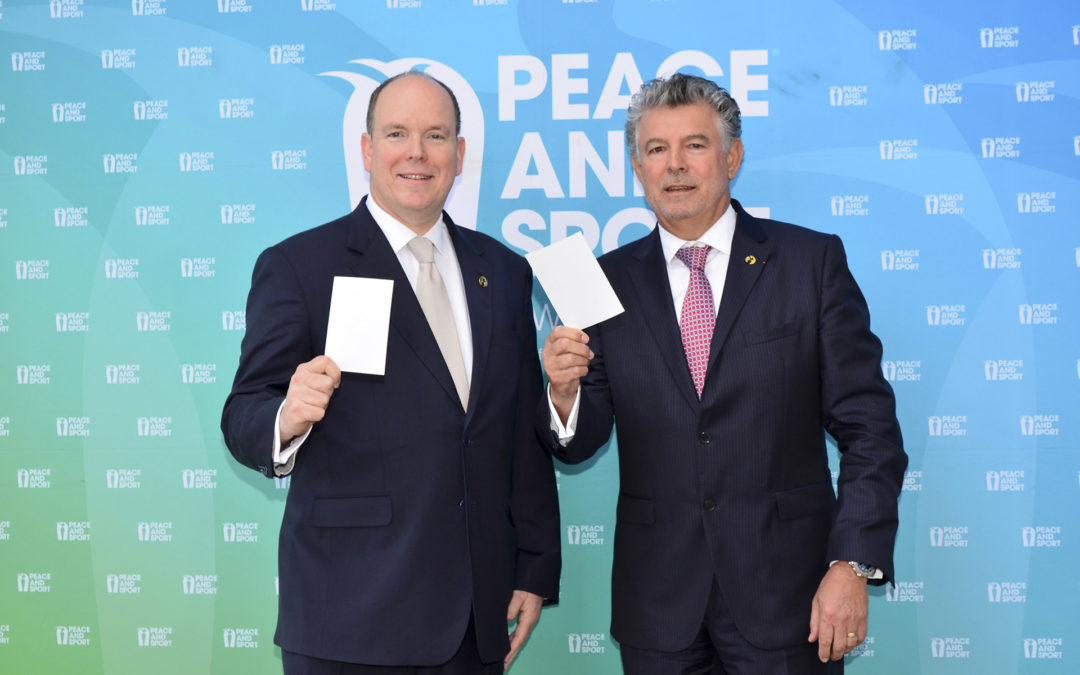 His Serene Highness Prince Albert II of Monaco: My experience within the Olympic village, place of gathering and intercultural exchanges

Inspired by the journey of my grandfather John Brendan Kelly Sr, of my uncle John Brendan Kelly Jr, both Olympians, and of Prince Albert Ist of Monaco, example of openness to the world and visionary of peace, I dreamed of competing in the Olympic Games from an early age. I developed a passion for several individual and team sports including swimming, fencing, pentathlon, athletics, handball, football and of course bobsleigh. During my participation in the Olympic Winter Games, I discovered a multicultural and united community.

“My experience in the Olympic Village during the Olympic Winter Games allowed me to meet athletes from other cultures and forge relationships on an equal footing. This learning has always been with me and has contributed to my understanding of the world as Head of State. On the occasion of the International Day of Sport for Development and Peace, I am raising my #WhiteCard to promote the universal values ​​of sport “. 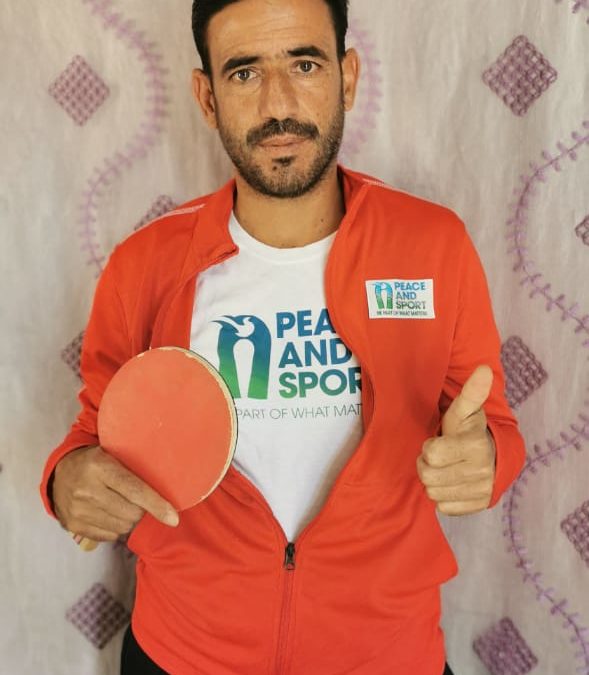 Abdulrahman Jado: “The Live Together Program is a wonderful program that creates happiness and hope for both coaches and kids.”

Abdulrahman, 37, used to be a farmer in his home country, Syria. Due the war he and his family had to flee Syria and ended up living in Zaatari refugee camp in Jordan. Abdulrahman, also called Jado, is a father of six children and three of them are training regularly in Table Tennis.