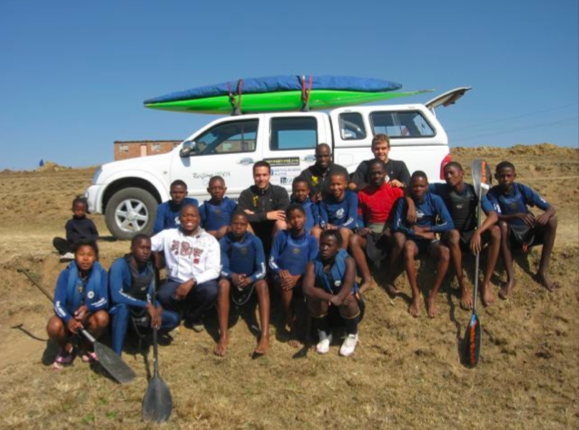 We are in South Africa in one of Bethlehem’s biggest townships, and we shared our last couple of hours with the kids from the Club that we created a few years ago….