Didier Drogba, Vice-President of Peace and Sport: “The universality of sport brings people together, regardless of ethnic origins, religions or political beliefs” 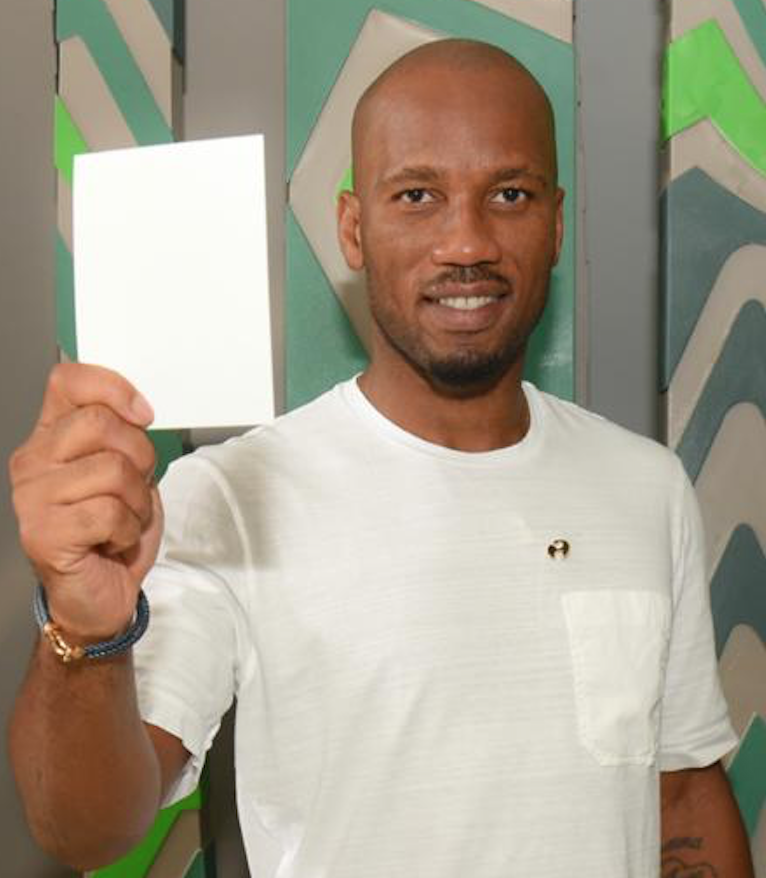 On October 8, 2005, in Khartoum, Ivory Coast qualified for the first time in its history in the FIFA World Cup. The victory came as civil war raged on and clashes between supporters of Laurent Gbagbo and Alassane Ouattara had left thousands of dead in the country. From the locker room, Didier Drogba invited the players of the selection to kneel down and he called on all Ivorians to lay down their arms and organize elections.