Neeraj Chopra: “sport teaches us to be together and united” 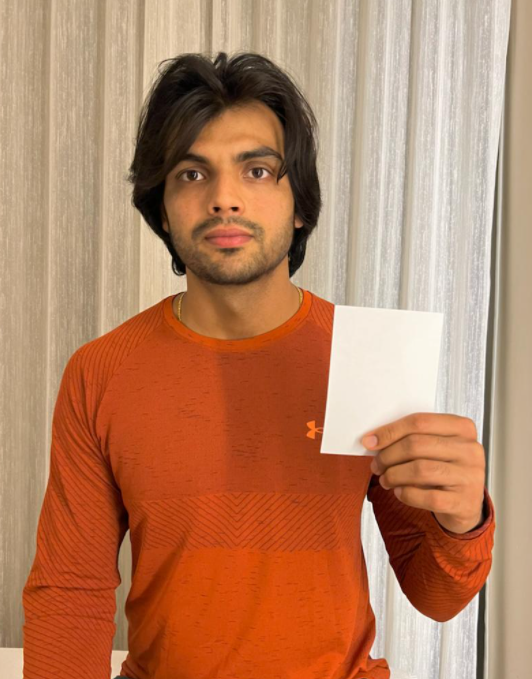 Neeraj Chopra is an Indian javelin thrower born in 1997. During the 2021 Tokyo Olympics, Neeraj won the gold medal by reaching a distance of 87.58m, a victory that will go down in Indian history.

In an interview with a newspaper, Neraaj explained that he had to hurry up for one of his throws as he had to ask his fellow Pakistani, Arshad Nadeem, for his javelin. A video of the moment went viral on the internet and triggered a lot of virulent comments. Neraaj then shared a video of himself on Twitter to calm the situation and put the video in context. He also expressed his opposition to certain messages that used his comments as a propaganda tool in the tensions between Pakistan and India and he wanted to promote sport for its unifying values.

Story:
“Sport is a great tool that allows us to go beyond social, ethnic and religious differences. Sport teaches us to be together and united. That’s why it should not be used to propagate political ideologies.”