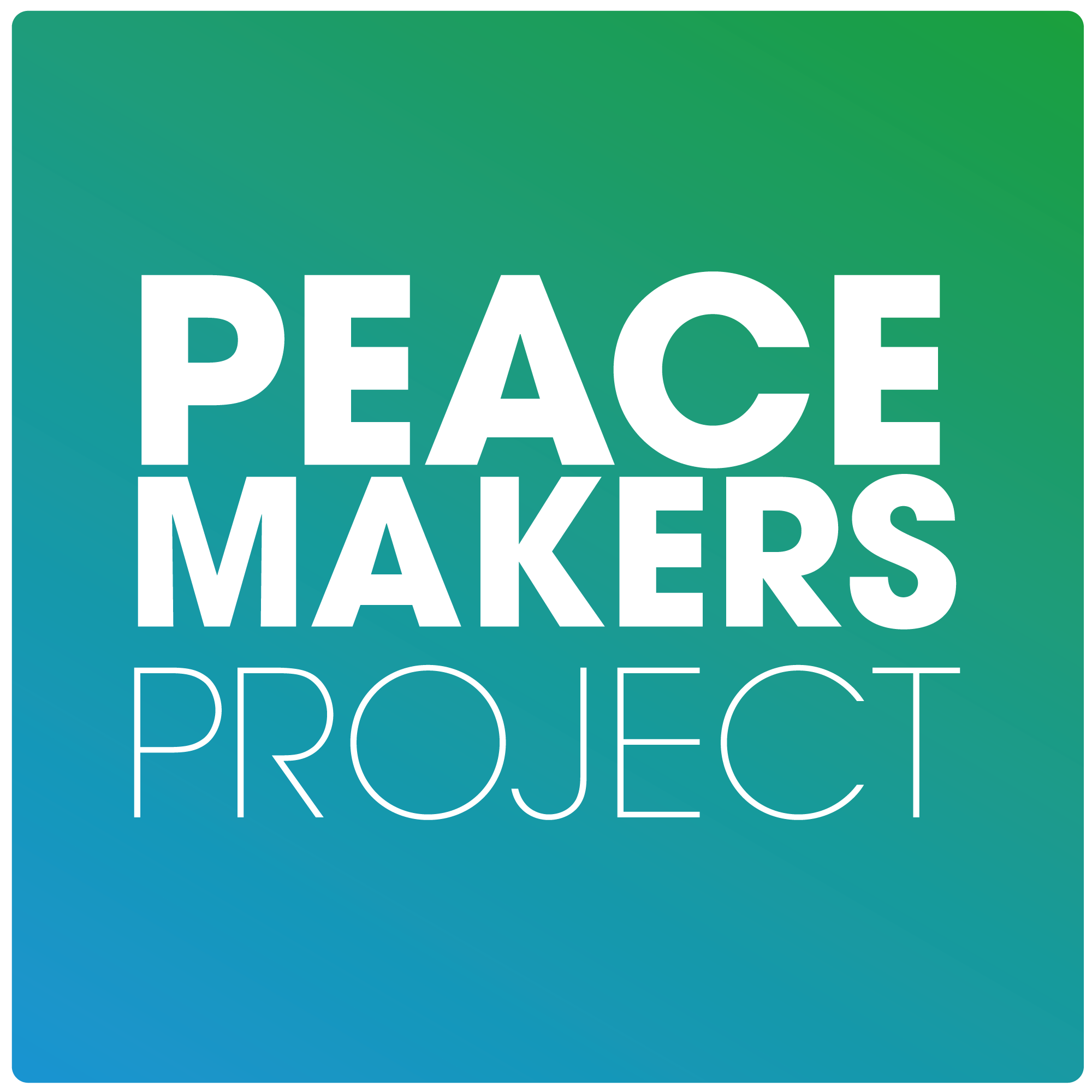 On the occasion of the International Day of Sport for Peace and Development (IDSDP), the Peacemakers join the mobilization of April 6, 2022 through the implementation of several initiatives that have with the aim of highlighting the power of sport for peace. All the initiatives launched by the Peacemakers to celebrate April 6 will end with a collective photo #WhiteCard, a symbol of peace through sport.

The mobilization of the Peacemakers will begin on March 25 at 9 am in Togo with an inter-school educational meeting. During this event, the 200 participants from the Mariam and Itiyane schools will be able to participate in peace activities through rugby. This celebration, organized by the Togolese association, will also welcome researchers from the University of Paris-Nanterre and members of Peace and Sport.

At the end of March, the Naandi Foundation in India will celebrate April 6 with the closing of its project: the “Toofan Games”. This project is a national tournament that has been going on for months and in which more than 180,000 girls from 4,000 towns in different parts of the country participate. The closure of this project will be celebrated with the final of the tournament.

The COP Colombia association will also organize a celebration for the April 6 mobilization. Several sports demonstrations will be held in the Usme district of Bogotá with the participation of beneficiaries of the Peace and Sport Methodology.

The mobilization of Peacemakers will end on April 6 with the launch of a training bootcamp in Morocco within the framework of the “Girls CAN” project of the Tibu Africa association. This bootcamp will benefit 36 ​​girls between the ages of 20 and 25 in a precarious situation, from the suburbs of Casablanca. The launch of this project will be followed by a training session on the Peace and Sport Methodology scheduled for April 25-28.