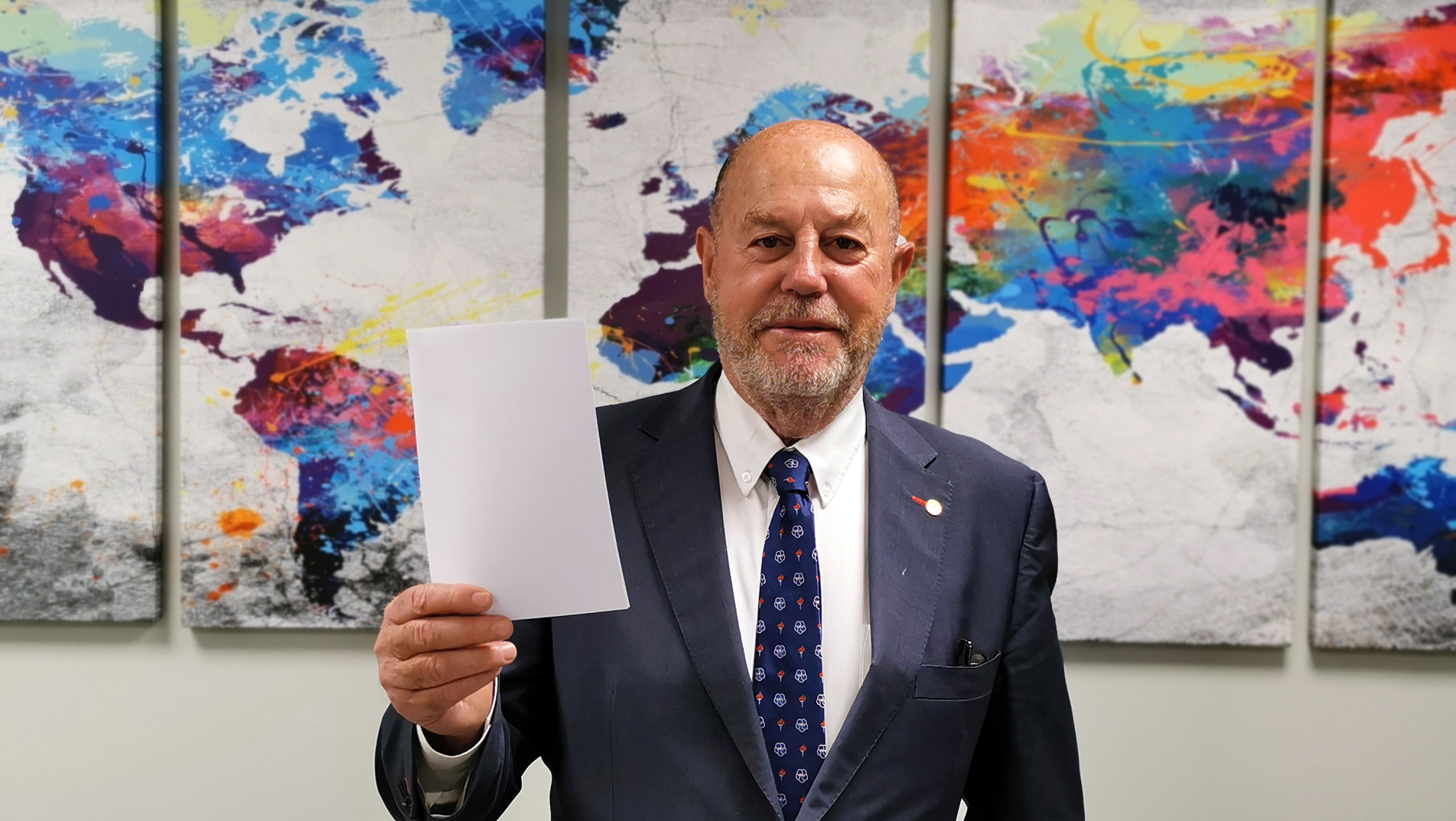 The World Karate Federation celebrates the transformative power of sport and joins the global movement of the International Day of Sport for Development and Peace (IDSDP) on April 6.

“The core message of the International Day of Sport for Development and Peace goes very much in line with our Karate Values. It is our mission as karatekas to use our ideals to create a positive impact around the world. By spreading our Karate Values such as respect, honour, equality, and tradition, we are contributing to social progress and to foster positive dialogue” said WKF President Antonio Espinós.

Established by the United Nations General Assembly and the International Olympic Committee, April6 recognizes the role that sport plays in society and the strength of sports to promote understanding, social inclusion and peace.

“While we are expected to fight for progress and social inclusion every day, April 6 allows us to celebrate our unity around these principles as well as to commemorate the power of sport to drive change. I encourage all the members of the Karate family to join us in this celebration,” added Mr Espinós who received the World Fair Play Trophy by the International Fair Play Committee in 2017 in recognition of his efforts in promoting fair play in sports.

The WKF calls all Karate fans to post their pictures holding the white card with the hashtags #WhiteCard #IDSDP2021 #April6.

“As we have done over the past few years, we are holding the #WhiteCard as a symbol of unity and global cooperation. I