Andreas Douvis: Being a referee I apply equality among all athletes! 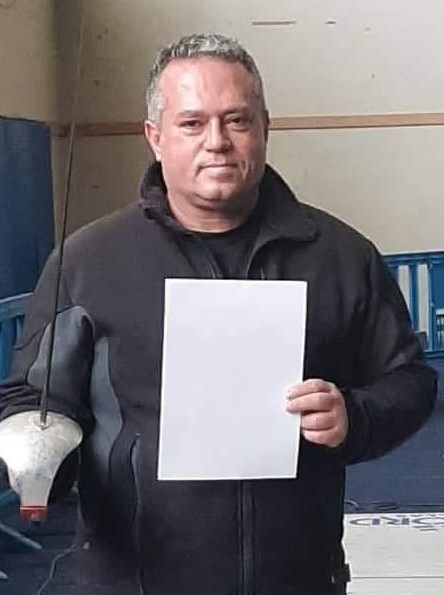 My name is Andreas Douvis and I am an International FIE referee  from Greece in all three weapons, foil, eppe and  sabre. I participated in the Youth Olympic Games 2018 Buenos Aires and will be in the Olympic Games in TOKYO 2020-1.