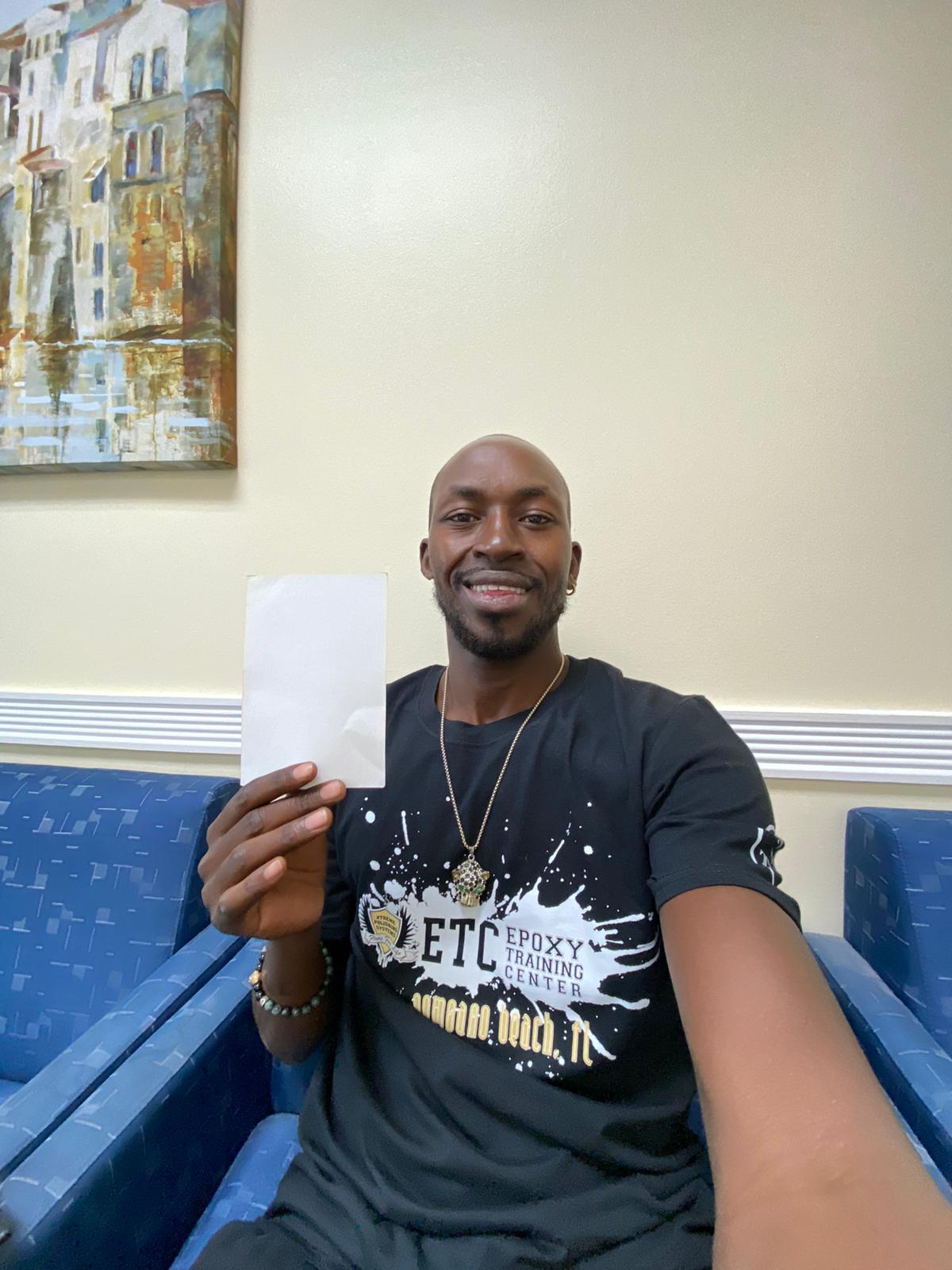 Jean-Baptiste Alaize, Champion for Peace, Olympian and four-time world champion in the under-23 long jump, was a victim of the Tutsi genocide in 1994. When he was only 3 years old, he witnessed the murder of his mother, seriously injured by machete blows and left for dead. He miraculously survived but had to have his tibia amputated. At the age of 7, he was adopted by Danièle and Robert Alaize and settled in a village in the Drôme region of France.