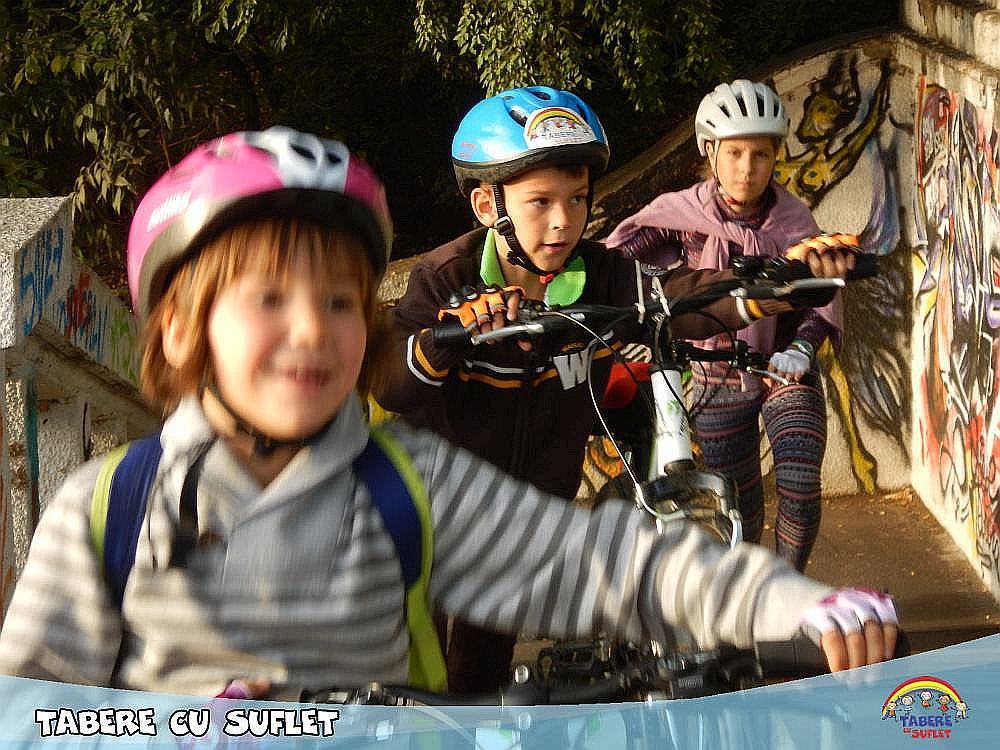 On April 6, 1896, the official opening of the first Olympic Games of the modern era took place at the Panathenaic Stadium in Athens. In this way, a tradition that disappeared 1500 years ago was brought to life!
On Wednesday, April 6, we invite you to celebrate World Sports Day together and to remember this important event in our history, not only in terms of sports, but also for its humanitarian values, on the occasion of a bike ride to the National Stadium from Bucharest!
The opening of the first edition of the modern Olympic Games took place on Easter day, in the presence of 80,000 spectators. It took place on the Panathenaic Stadium, originally built in 330 BC. and restored for the 1896 Games. 280 athletes, all men, from 13 nations took part in the sports competitions. He competed in 43 events in the following disciplines: athletics, swimming, gymnastics, cycling, wrestling, weightlifting, fencing, shooting and tennis. Some of the participants were tourists who happened to be in Athens during the Games, at that time the Olympic Committee gave everyone the right to enter competitions. The most important competition was the marathon, which took place on the same route that Philipides had covered in 490 a.d. to announce victory over the Persians.
We will talk about all this and not only leisurely at the bike ride on Wednesday, April 6, while we will pedal around the National Stadium! The action is ProBono and is part of the WeCare Sport programs for all children and the Bridge of Trust. Parents who want to meet us are invited on this occasion!

TabereCuSufletTabere cu Suflet is a Nonprofit Organization aiming to offer acces to Education for kids, regardless of social status or revenues