Gora Ho – Sport as a vehicle out of poverty 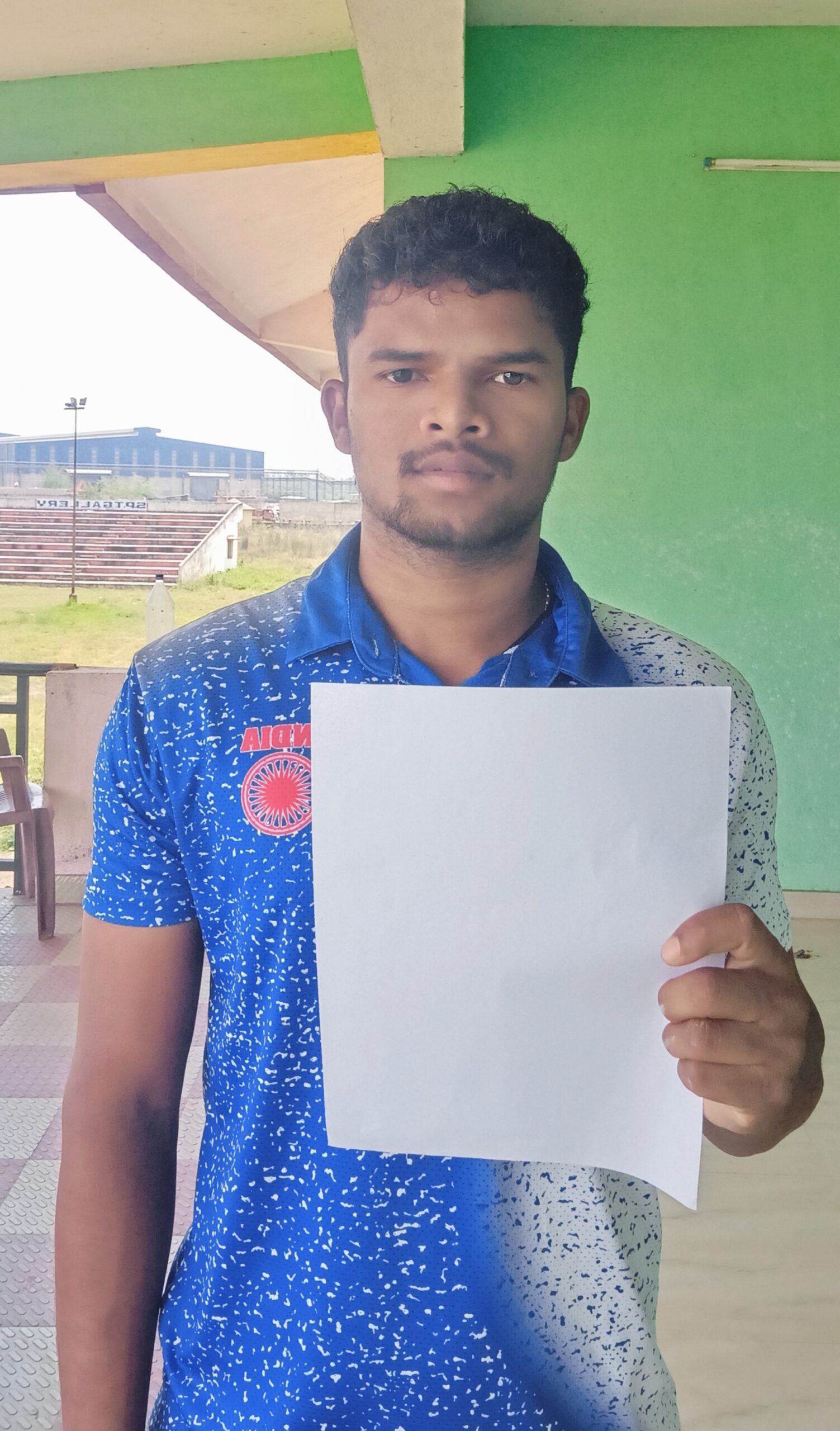 Gora Ho is an Indian Archer who hails from a tribal belt in Jharkhand, and is one of India’s most prodigious talents. Born into challenging circumstances, he hailed from a financially backward family and tragically lost his mother in 2016, when he was just 15 years of age, while his father has been confined to his bed due to paralysis. Despite being the youngest of 4 siblings, he took up tremendous responsibility which has made his brothers look up to him for leadership. Gora has used his strong ambition to win the greatest honours in archery as a vehicle out of poverty and to
support his family. He has also contributed to some memorable results for India, such as sealing the gold medal in the men’s team event at the 2018 Asia Cup (stage 1) in Bangkok.

Story:
“Coming from hardship, sport has given me the opportunity to support my family and win laurels for my country. I am working hard to achieve my dream of winning an Olympic medal for India.”