His Serene Highness Prince Albert II of Monaco: My experience within the Olympic village, place of gathering and intercultural exchanges 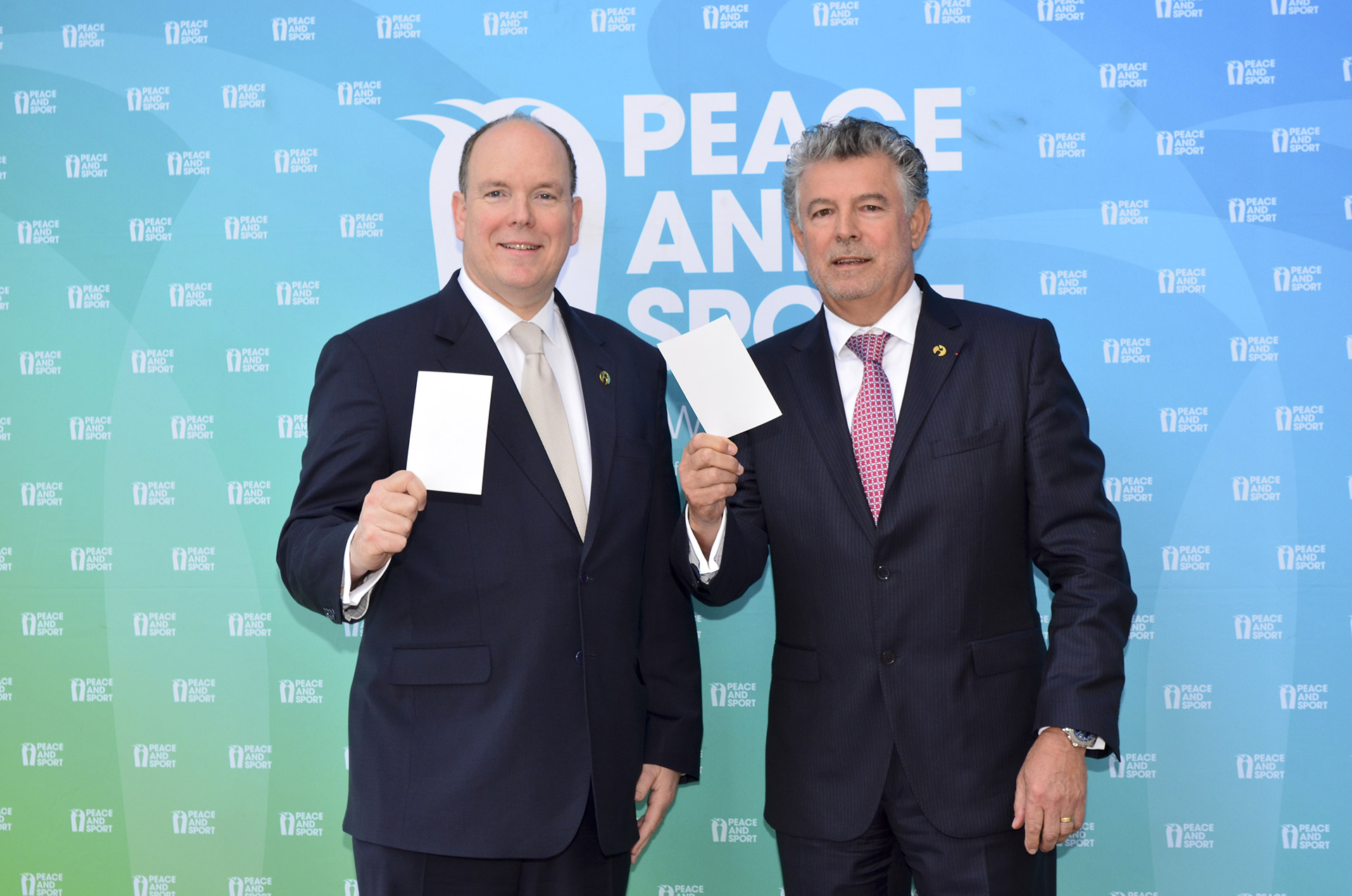 Inspired by the journey of my grandfather John Brendan Kelly Sr, of my uncle John Brendan Kelly Jr, both Olympians, and of Prince Albert Ist of Monaco, example of openness to the world and visionary of peace, I dreamed of competing in the Olympic Games from an early age. I developed a passion for several individual and team sports including swimming, fencing, pentathlon, athletics, handball, football and of course bobsleigh. During my participation in the Olympic Winter Games, I discovered a multicultural and united community.

“My experience in the Olympic Village during the Olympic Winter Games allowed me to meet athletes from other cultures and forge relationships on an equal footing. This learning has always been with me and has contributed to my understanding of the world as Head of State. On the occasion of the International Day of Sport for Development and Peace, I am raising my #WhiteCard to promote the universal values ​​of sport “.