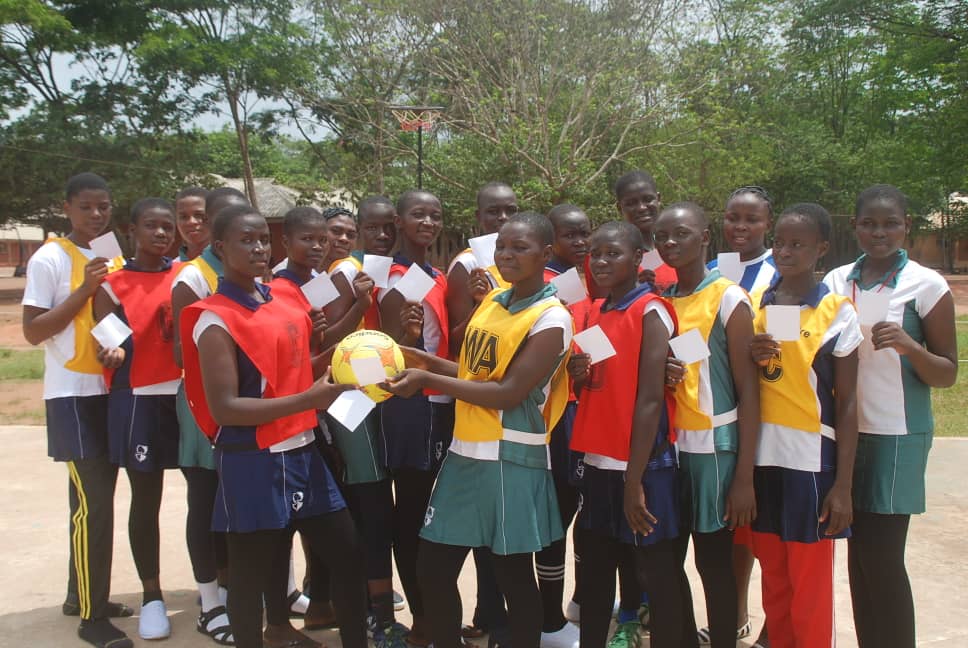 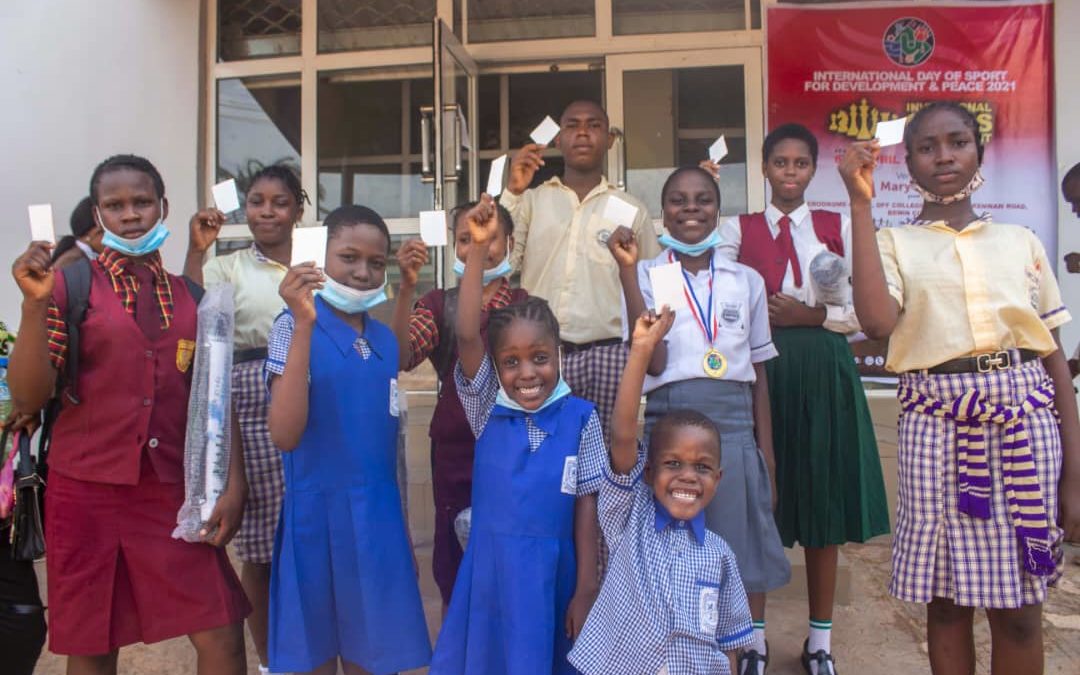 As part of activities marking IDSDP (International Day of Sport for Development and Peace) an invitation chess tournament was recently held in Benin City (Nigeria). This event which was coordinated by Princess Omoyemwen Adeyinka-Afolabi was powered by three Nigerian NGOs (Heritage & Sports Colony Limited, Life and Chess Club, and CSED Initiative).

30 participants competed for honours in the primary school, secondary school and senior categories. Five chess officials were on hand to officiate in this tournament. Mrs Adeola Oboro (Director at the Ministry of Education) and Adebayo Ilaboya (an international chess arbiter) also attended the event that aim at using chess to promote peace in the society and more importantly to introduce the game of chess to the younger generation, especially the girl child.

At the end of the event, the winners of the matches were presented with medals, trophies, certificate of attendance, a small cash prize and 15 new chess boards were presented to the primary and secondary schools students. Some of the participants at this tournament had expressed their gratitude to the tournament organizers for giving them the platform to compete in such an “athlete friendly” event which the organizers held at a serene venue. Given the success of this IDSDP invitational chess tournament, the tournament Coordinator and the three NGOs that sponsored this event intend to hold a bigger tournament on IDSDP day in 2022.