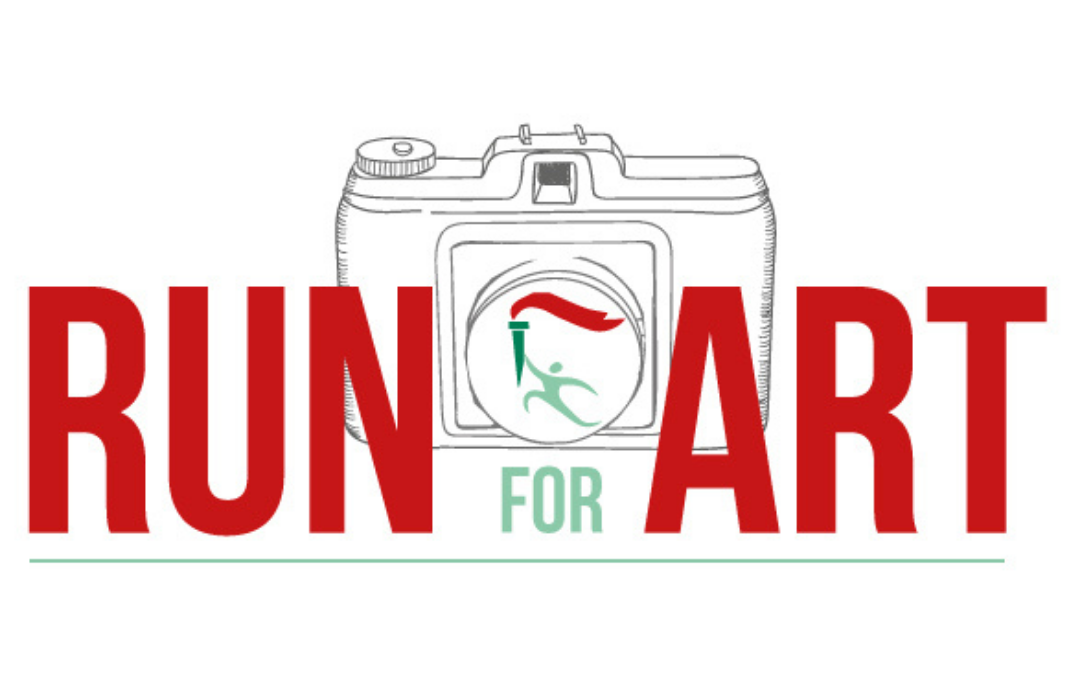 On display the five new Tokyo 2020 Olympic sports seen through the lens of young photographers under 35.

Over 100 photographers from 37 countries have participated in the 5th edition of this international contest.

The photographs of the finalists of the 5th edition of Run for Art, the international contest for young photographers under 35 that combines art and sport, conceived by the Giulio Onesti Foundation, reach the International Mugham Center in Baku, where they will be exhibited from 6 to 16 April. The exhibition, curated by the Olympian Novella Calligaris, a member of the executive board of the Onesti Foundation, is organized in partnership with the National Olympic Committee of the Republic of Azerbaijan, on its 30th anniversary and the establishment of diplomatic relations between Italy and Azerbaijan.

On display are 40 photographs on the subject “The five new Olympic sports. The contemporary challenge to ability and disability“. The photographs focus on the evolving concept of sport for the young generations as well as on the introduction of new sports trends at the Tokyo 2020 Olympic Games (baseball and softball, karate, skateboarding, sport climbing, surfing), exploring also their Paralympic declinations.

As in a real sports competition, among the hundreds of participating photographs, only 40 were selected as finalists for the competition. To decree the winners, a jury of excellence chaired by Ivo Ferriani (IOC executive member and President of the IBSF – International Bobsleigh and Skeleton Federation) and that includes leading personalities from all fields involved: from art to sport, from institutions to the media.

The young talents the winners of the edition are: Tetsu Chih-Ching Lee (Taiwan), who with his picture tells the importance of softball in his country; Gökhan Taner (Turkey), who portrays the Japanese karateka Hikaru Ohno starting her performance; Max Dunlap (United States), who photographs Aaron Fotheringham, the most accomplished and renowned WCMX athlete, an adapted version of skateboarding, at Venice Beach during an event organized by the Life Rolls On Foundation; Julia Cassou (France), who captures a climber on a waterfall of tuff; Rhys Bates (Australia), who takes us inside the barrel on a tropical island in the Maldives together with surfer Nikolas Plytas.

The exhibition will be opened in the presence of Mrs. Claudia Giordani, a member of the executive board of the Giulio Onesti Foundation and Vice-President of the Italian National Olympic Committee, Mr. Claudio Taffuri, Ambassador of Italy to Baku, Mr. Chingiz Husseynzada, Vice-President of the National Olympic Committee of Azerbaijan, and Mr. Anar Karimov, Minister of Culture of the Republic of Azerbaijan. A digital version of the exhibition, enriched with critical texts and classical music, directed by Lorenzo Porzio, orchestra director and Olympic bronze medalist in rowing, is available at runforart.com. The contest and the exhibition are supported by IOC Olympic Solidarity and the Istituto per il Credito Sportivo (ICS), a founding member of the Giulio Onesti Foundation.

The Giulio Onesti Foundation – Italian National Olympic Academy is a not-for-profit organization for the promotion of the culture and values of sport, whose activities address primarily young generations. The Foundation is named after Giulio Onesti, former President of the Italian National Olympic Committee (1946-1978), a key figure in sports history, both nationally and internationally.