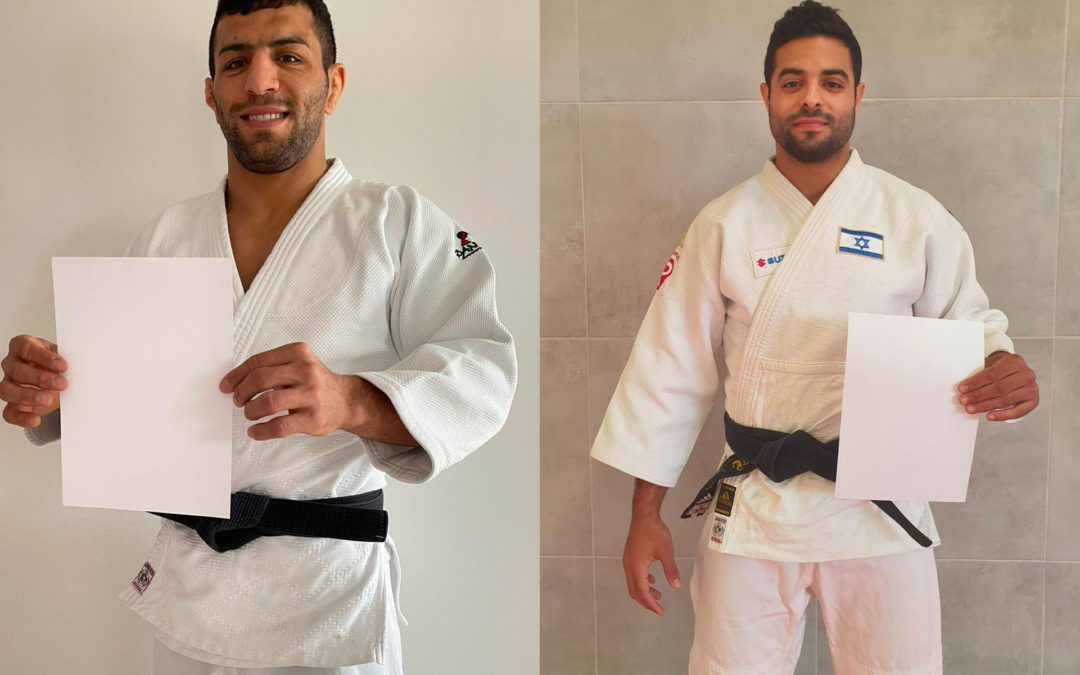 Saeid and Sagi: The Impossible friendship

Saeid Mollaei, escaped Iran after he was forced to withdraw to avoid any confrontation with Israeli athletes. Sagi Muki opened his heart to this incredible friendship. Both are meant to compete in Tokyo during the summer but in the end, friendship will win no matter what. 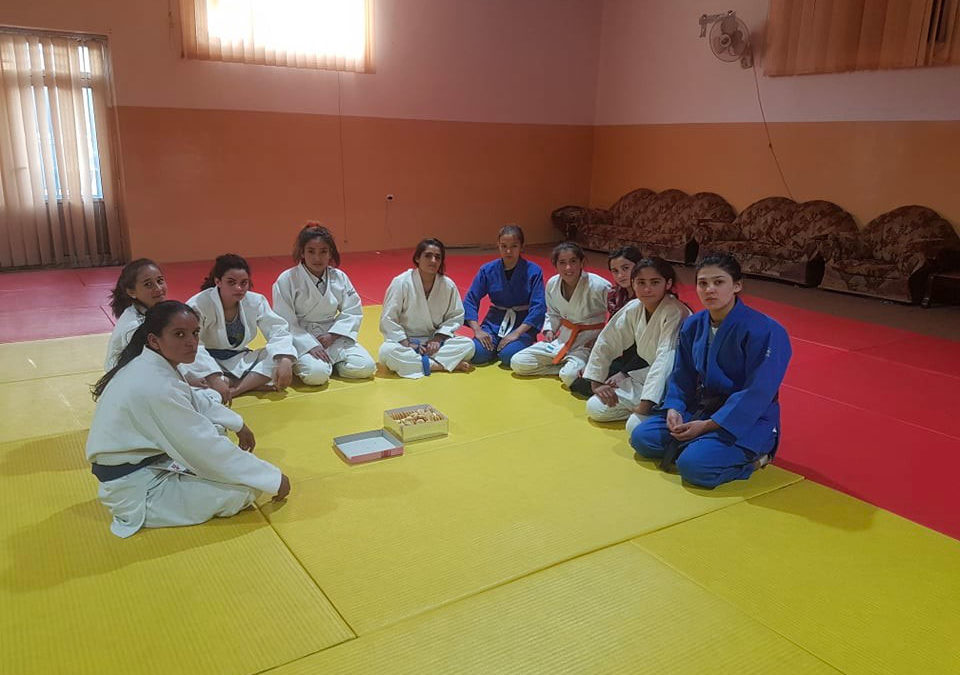 Sport can drive social change, community development and foster peace and understanding. The entire population was severely affected by the war and in particular the women and the youth. Women weren’t able to practise sports. However, the women and the youth always craved participation in sports, as it brings joy and peace to their lives. 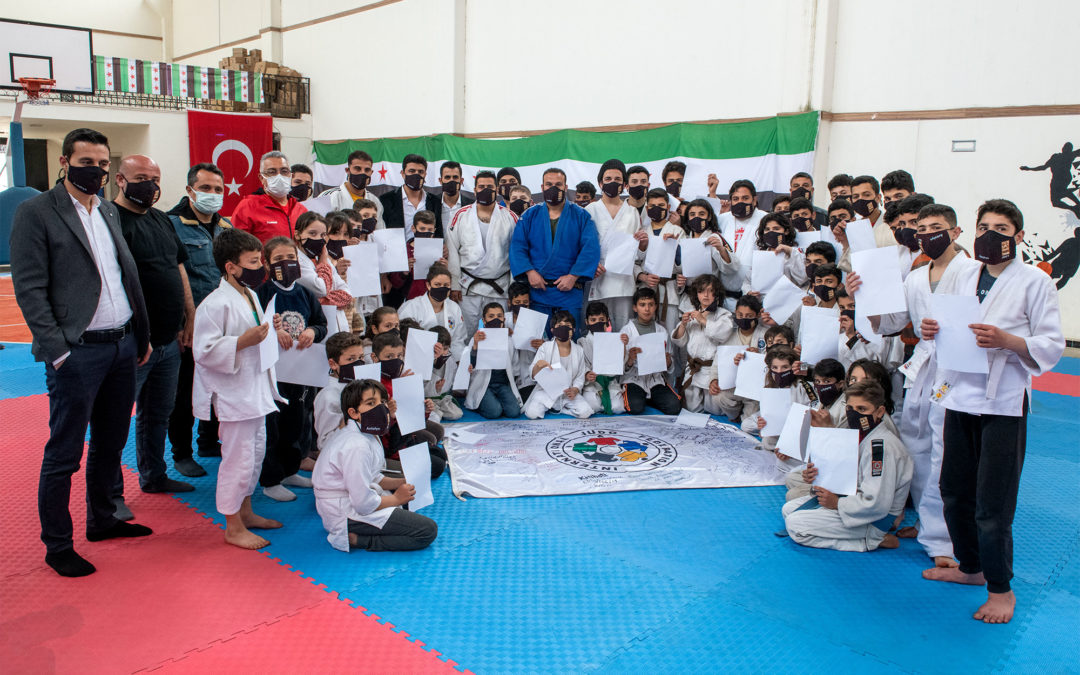 Nicolas Messner: Through Judo for Peace, I saw the world changing

Judo for Peace is an initiative of International Judo Federation. In 2015, we initiated a programme in Kilis within the refugee camp nearby. Throughout the year, the programme grew and reached new levels. Now that the camp is closed, we are still working with refugees in Kilis and over the border.