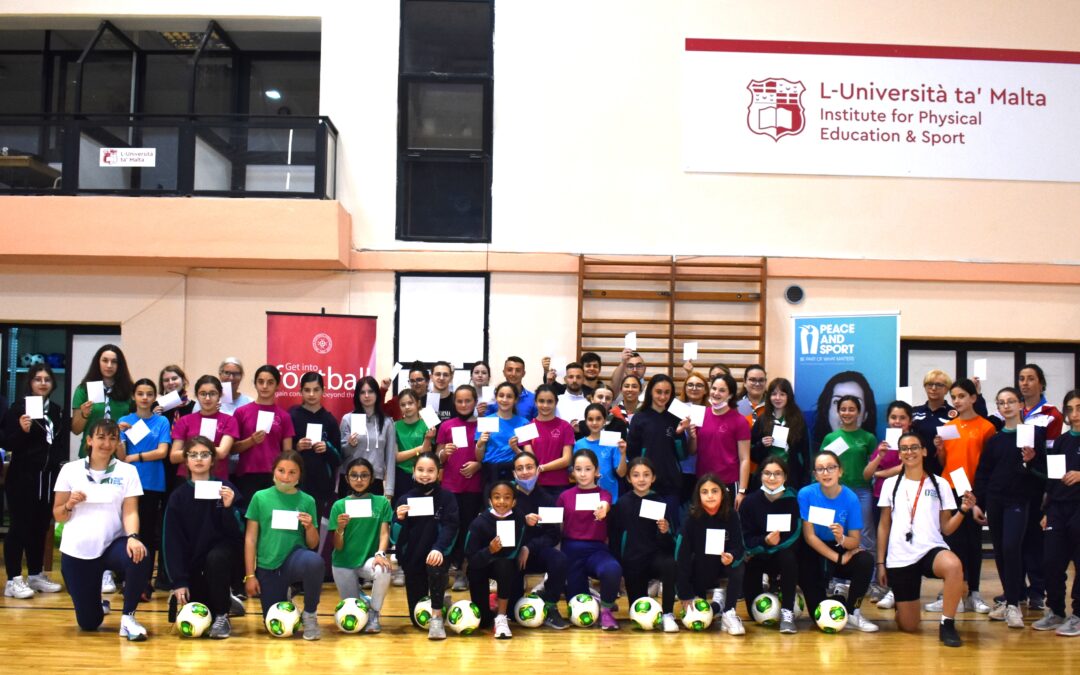 Peace and Sport’s event at the Malta University

This event is aimed to promote a positive relationship with physical activity and meditation, all while helping the attendees from the Malta Girl Guides obtain their “Keep Moving” badge. Apart from being physically active and partaking in various sports disciplines including football, which is usually associated with males, the all female participants are going to get an opportunity to speak with some special guests from the sporting industry, who will share their experience on the journey they had through sport. 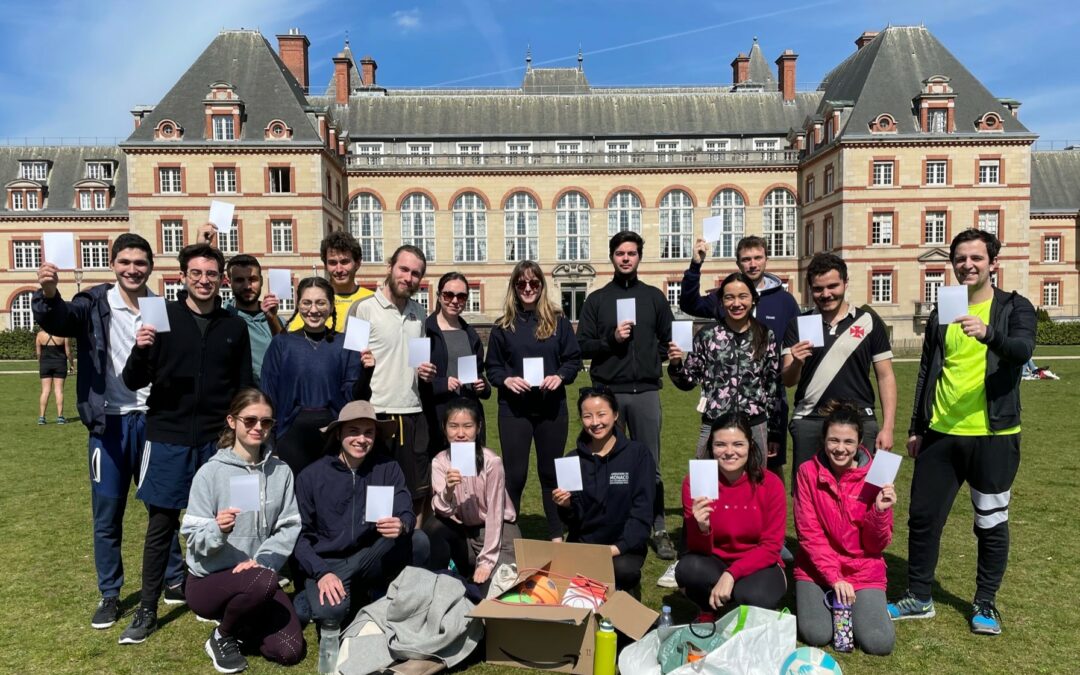 1st #IDSDP celebration at the Fondation de Monaco in Paris 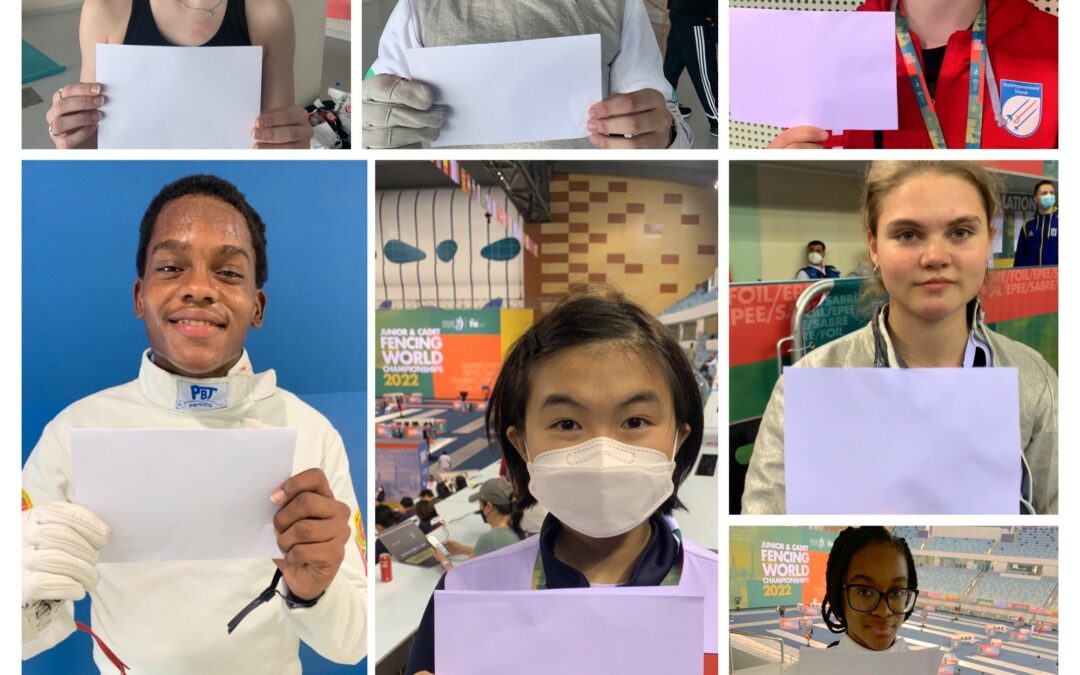 At the Junior and Cadet Fencing World Championships, taking place from April 2 to 10 in Dubai, United Arab Emirates, athletes were briefed on the IDSDP and asked to hold white cards.

International teen athletes participating in the Junior and Cadet Fencing World Championships from all three fencing weapons (epee, foil, sabre) and both genders provided their thoughts on the April 6 initiative.

For the full press release and story: https://fie.org/articles/1173 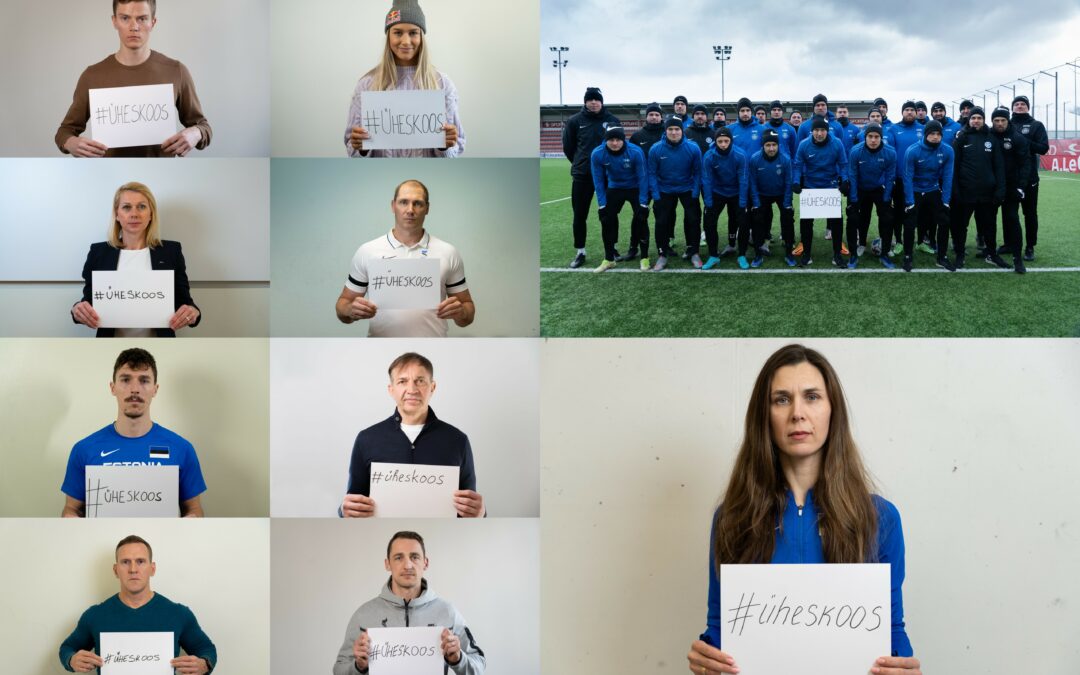